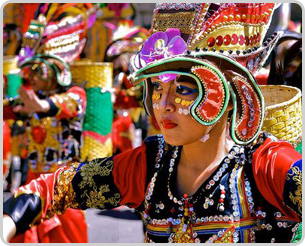 Davao's annual festival, Kadayawan Sa Dabaw assures another weekend of trumpet blast and fun - tribal style. Watch as the festivities reach a glorious peak on Saturday morning: that's when the Kadayawan parade is held, featuring colorful, orchid-bedecked floats and more than a dozen "ethnic" groups dancing to the beat of wooden drums. 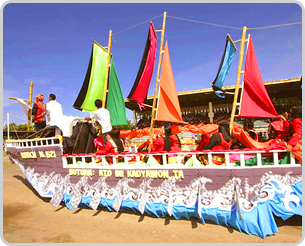 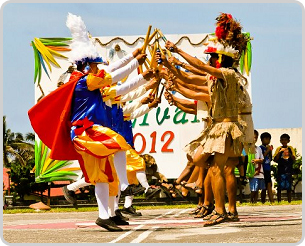 Cultural presentation of the lifestyles of the inhabitants of the Philippines most remote Northern Province, Batanes. 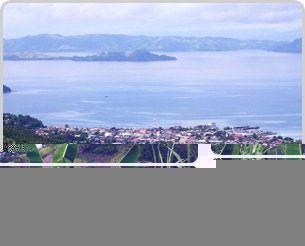 Marking the celebration of Samar's provincehood. 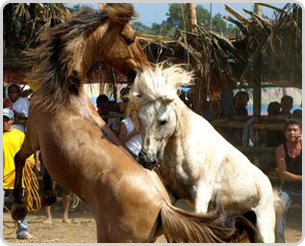 A gathering of tribal groups featuring horse fighting and a blood compact ceremony in Kidapawan City. Featuring cultural shows and a variety of exhibits. 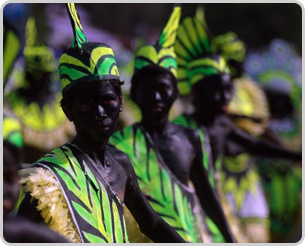 Festivities in Calubian, Leyte, which focus on the various uses of coconut and its by-products. 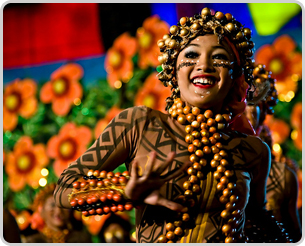