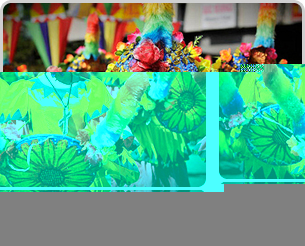 All roads in Mindanao lead to Zamboanga, as the "City of Flowers" celebrates its grand, annual Hermosa Festival. The vintas, those colorful native sea boats, once again make their appearance in a fast-paced, race-till-you-drop regatta. There's also a wealth of cultural and flower shows, art exhibits, and trade fairs. It's an all-out celebration of life - Chavacano style! 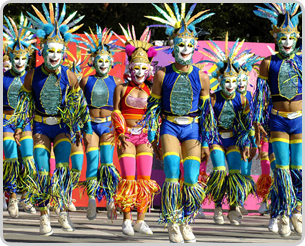 The carnival spirit fills the air as masked participants putting on magnificent costumes dance there way around the city's main street. This annual event reflects Bacolenos' love for fun and jollity. Corresponding with the city's character day celebration, the festival features carnivals. 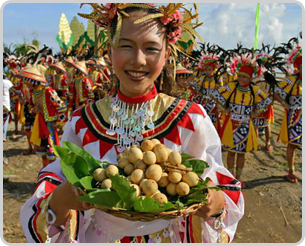 Lanzones Festival in Mambadjao Camiguin is celebrated with a weekend street dancing competition and parties, cultural shows, parade and beauty pageant (coronation of Mutya sa Buahanan) and trade fair that features local handicraft and products. Houses, street poles and even people are ornamented with lanzones during the lanzones festival. 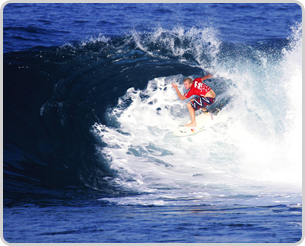 A recently inaugurated event held at Cloud 9 Break near General Luna, which has placed the Philippines on the international surfing calendar. 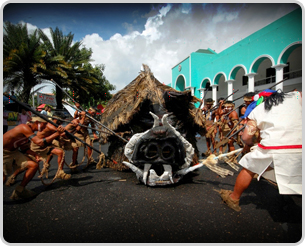 The festival depicts Bicol's early history and is named after an early hero of the region. 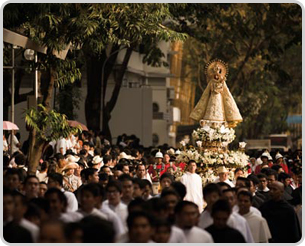 Celebrates the victory at sea against the Dutch in 1646. An image of the Virgin is paraded through the streets of Quezon City in a carriage decorated to resemble a ship. Also celebrated in Angeles City. 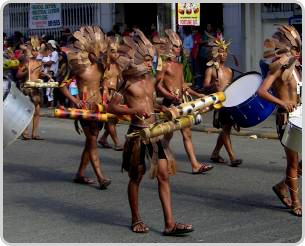 The festival celebrates the founding of the province. 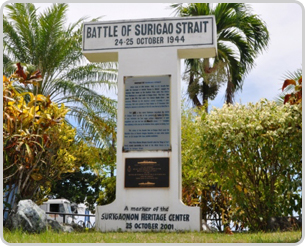 Commemorates the anniversary of the largest naval battle in historywhich took place in World Warll. 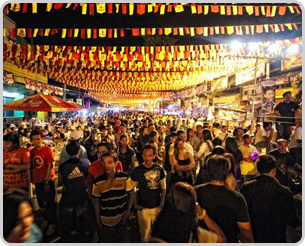 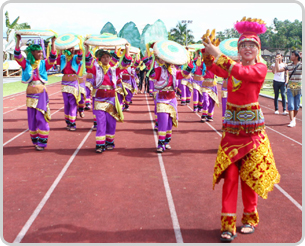 Street pageant, where the dancers wear costumes made from banana plants. 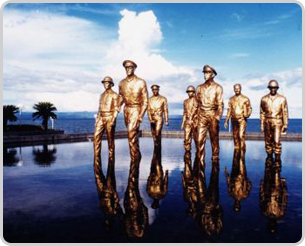 Marks the anniversary of the Allied Forces landing on Red Beach and the famous return of General Douglas MacArthur to the Philippines.